Founder Fuel: Who is saying Well Done to you today?

So what went well for you today?

Running a session recently with founders at Connect Ventures we got onto the topic of saying “Well done” to ourselves – or rather, the lack of it. When we’re in jobs there is usually someone more senior to say “hey, good job” or “you did well on that project”. But as founders – when we’re steering the ship, leading the team and getting stuck in – there isn’t a default source for these Well Dones. The science says that’s not great.

Negative bias is out to get you

Ever noticed that ‘constructive’ feedback rolls around your brain for hours (days?), but the positive feedback just doesn’t stick? This is due to the brain’s Negativity Bias – in essence your brain is simply built with a greater sensitivity to unpleasant news, and this is so automatic we have no idea it happens.

Studies done by Ph.D John Cacioppo at Ohio State University recorded the brain’s cerebral cortex activity while participants were shown pictures known to arouse positive feelings, those certain to stir up negative feelings, and those known to produce neutral feelings (something mundane like a plate). Cacioppo evidenced that the brain reacts more strongly to stimuli it deems negative – showing a greater surge in electrical activity.

It’s mostly likely that this Negativity Bias is an evolutionary protection mechanism – it kept our ancestors alive in the cave and helps us spot real-life danger even now. But having built-in apparatus that’s supersensitive to negativity means we have bad-news bias at work all day, every day.

Is negativity affecting your immune system?

As entrepreneurs with our fast-paced days it’s easy to see how the negativity bias starts to creep in.  How many times have you got to the end of the day and ended up feeling frustrated by the one thing you haven’t done, rather than celebrating all the things that were done?

This can impact our mood and emotional state, and over time start to erode confidence and self-esteem – something we need to proactively and positively keep topped up to be at our best day-to-day. Not only that, staying in this negative emotional space for too long is proven to eat away at your immune system too. A recent study done by a team at Penn State demonstrated a measurable link between negative emotions, positive emotions and the immune system – where the body was releasing chemical messengers called cytokines to initiate inflammation – like it would for viruses.

So the long and short of it is that negative feelings – anger, fear, anxiety etc – is not just messing with your head it might be messing with your physical health too. So to be resilient founders we need to redress that balance. Answer: Avoid dwelling on negativity. Cultivate the positivity.

Recognition is proven powerful in business too

Both “recognition” and “praise” are identified as critical factors for creating positive emotions in organizations. Gallup ran a study that looked at 4 million employees and concluded that individuals who receive regular recognition and praise have increased productivity, increased engagement and get better satisfactions scores from customers. Similarly, a Wharton study found that gratitude in the form of managers saying thank you to their employees for their efforts motivated them to work harder.

Pride, pleasure and increased feelings of self-esteem are all common reactions to receiving positive feedback. What happens in the brain? Being praised triggers the release of dopamine, that neurotransmitter that helps control the reward and pleasure centres of the brain. Interestingly, dopamine can also contribute to innovative thinking and creative problem-solving at work. The positive effects of dopamine are relatively short-lived though, so to have an ongoing positive affect we need to build it in regularly.

So where can we build this into our entrepreneurial rollercoaster to improve our motivation and productivity?

#FounderFuel to increase those positive Well-Dones

Ideas we discussed with our founders: 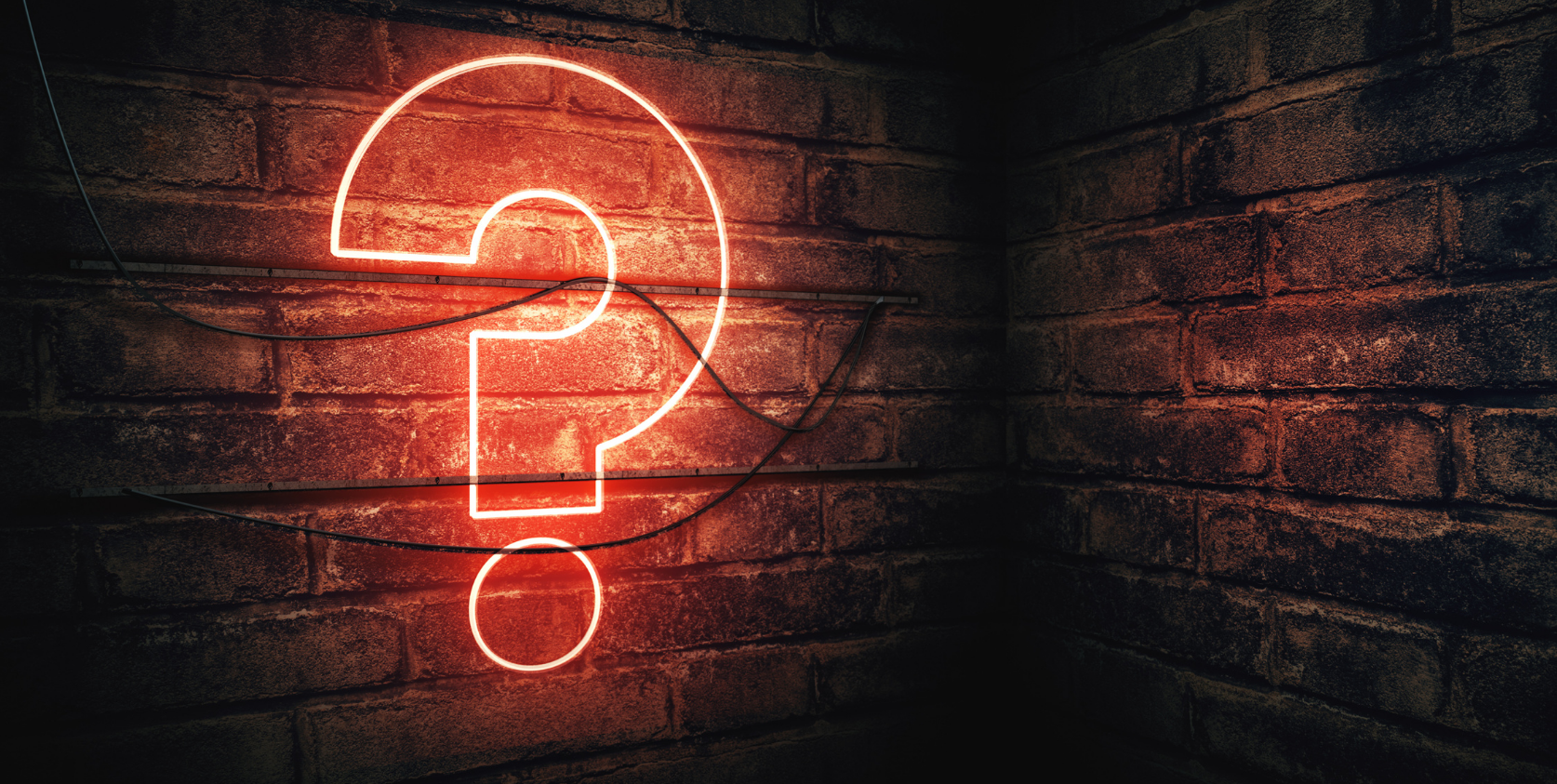 FounderFuel: The simple questions that can set you free as a startup leader 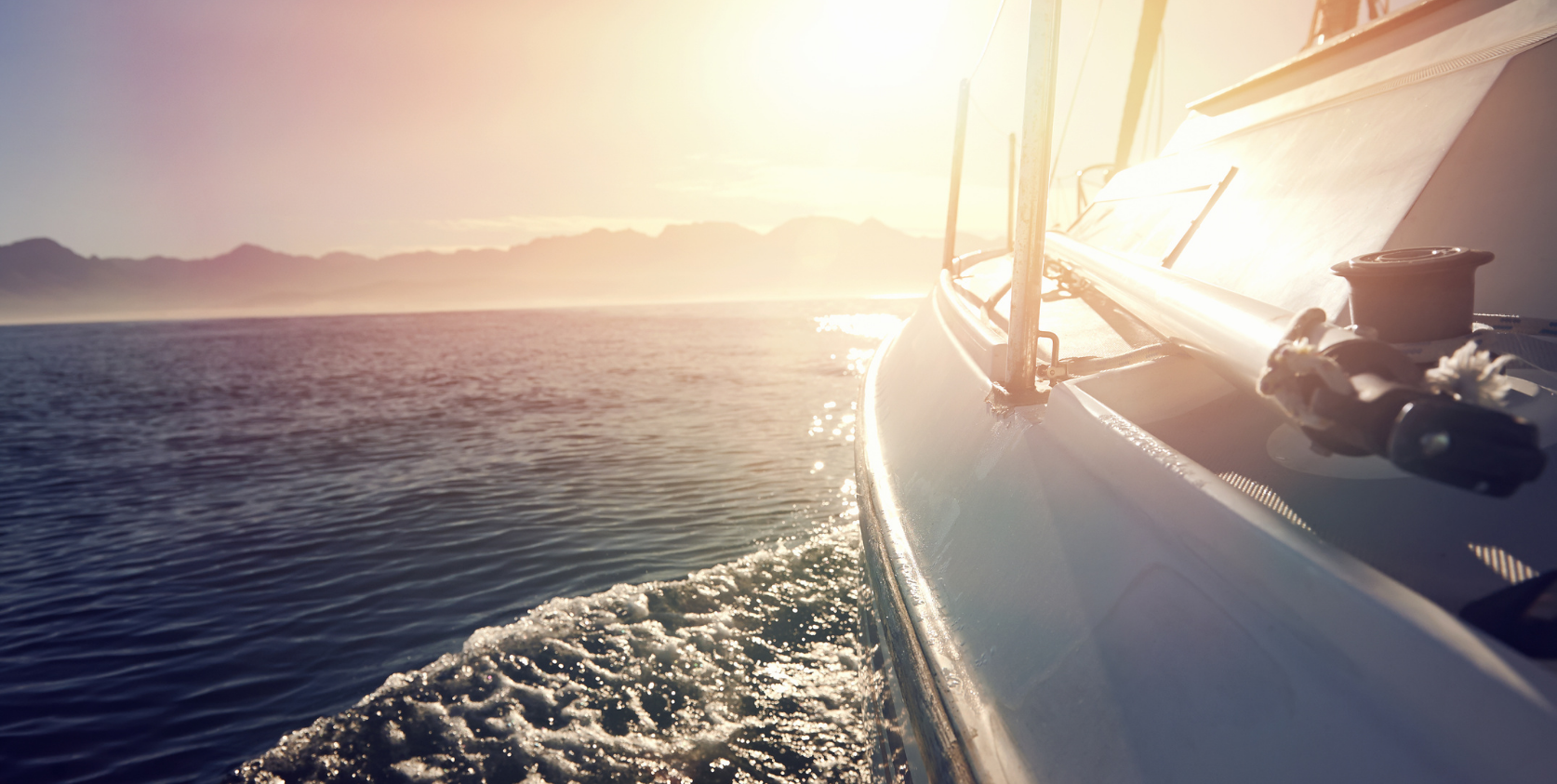 FounderFuel: How team values can be a rallying force for a growing start-up 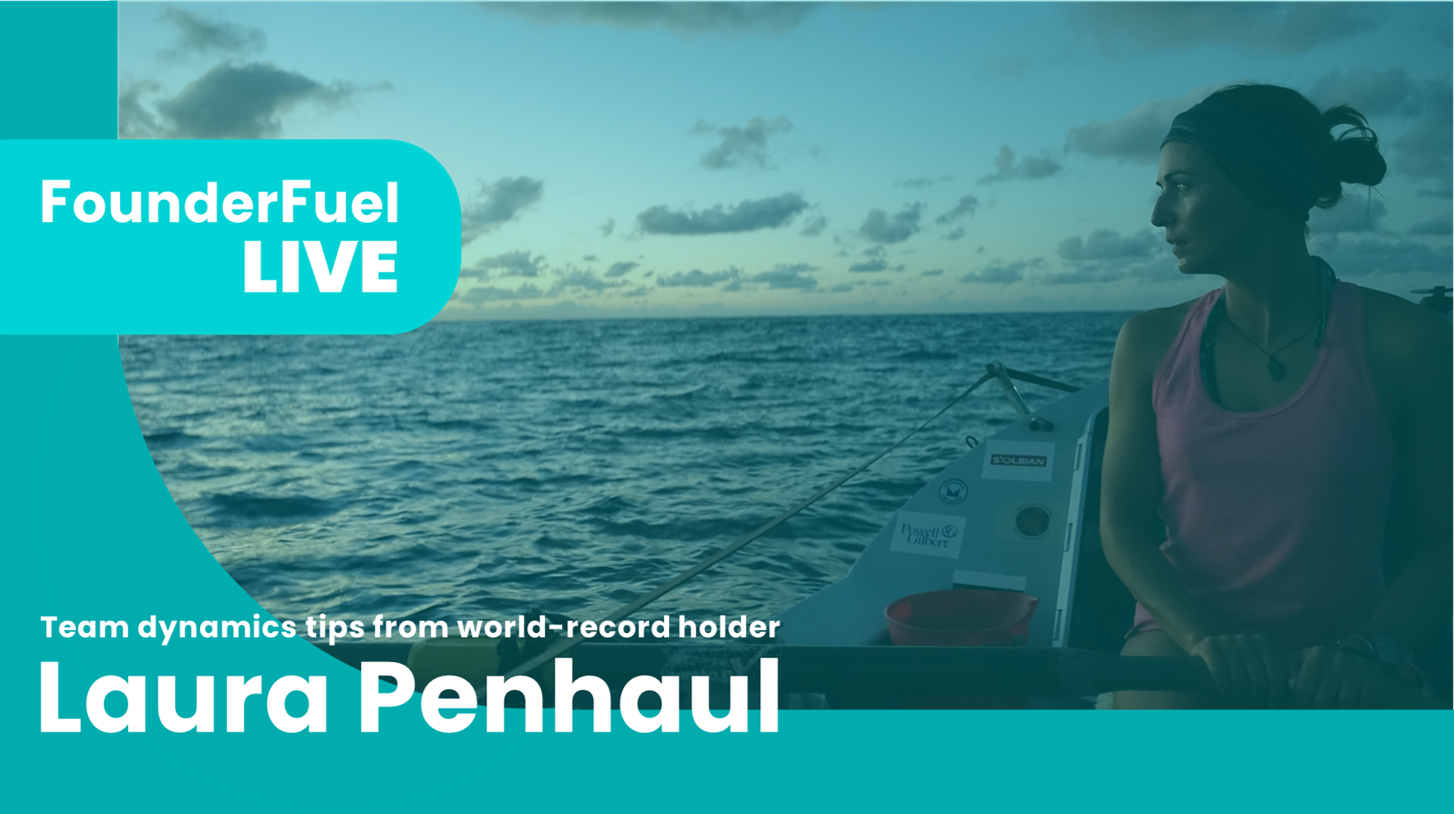